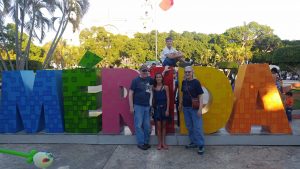 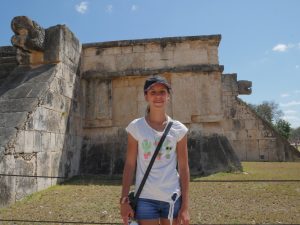 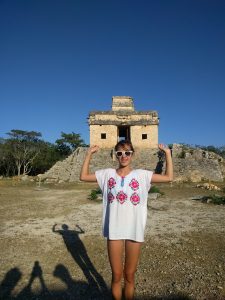 How to Count the Cost as a Family 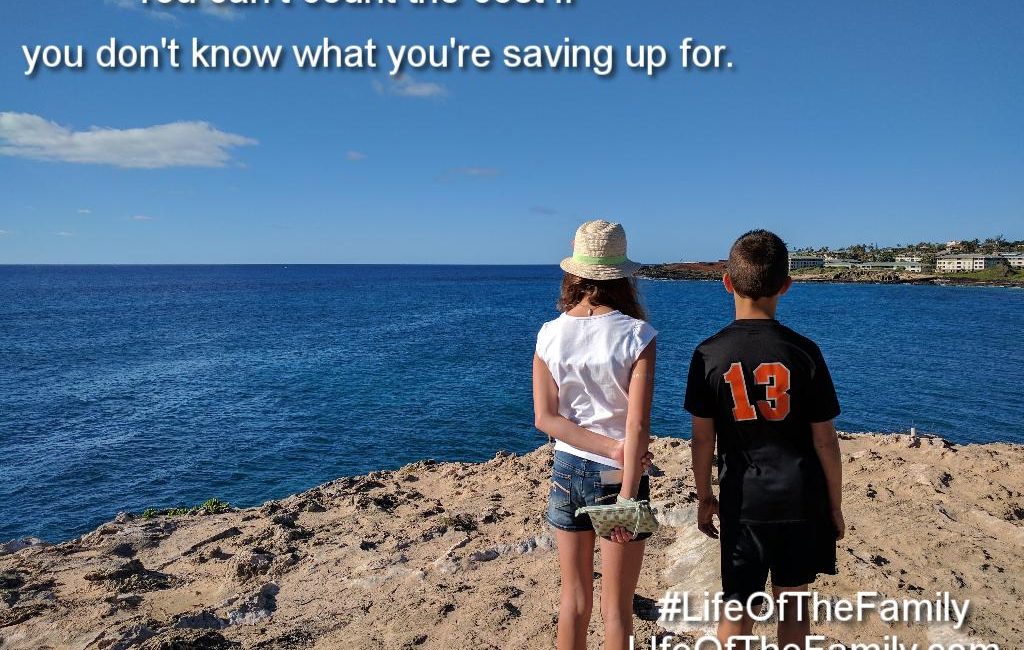 Many of you follow Life of the Family because you know us personally, or you share our desire to build a connected family. Over the past year, we’ve shared bits and pieces of our story on this blog. We’ve tried to be so careful, because our goal isn’t to cast blame or cause hurt. In fact, sometimes we stay silent for a while, to rest and process while our story continues to bloom. We only ever write out of a place of joy.

Recently, we were in the Yucatan Peninsula of Mexico, where few go to vacation. We spent two weeks exploring all the Mayan ruins and strolling on nearly empty beaches. Each afternoon, the wind and waves are so loud that they drown out all other sound. I found myself on these long walks along the shore, talking to God. I unzipped my whole bag of questions and really opened up my heart to hear Him answer. It ended up being pretty loud and emotional. (Probably a couple Canadian tourists will never forget that one crazy lady.) But it was amazing! There’s something powerful about pouring out your guts, no holds barred, to the One who created it all. END_OF_DOCUMENT_TOKEN_TO_BE_REPLACED