How Our Family Thrived in a Crisis 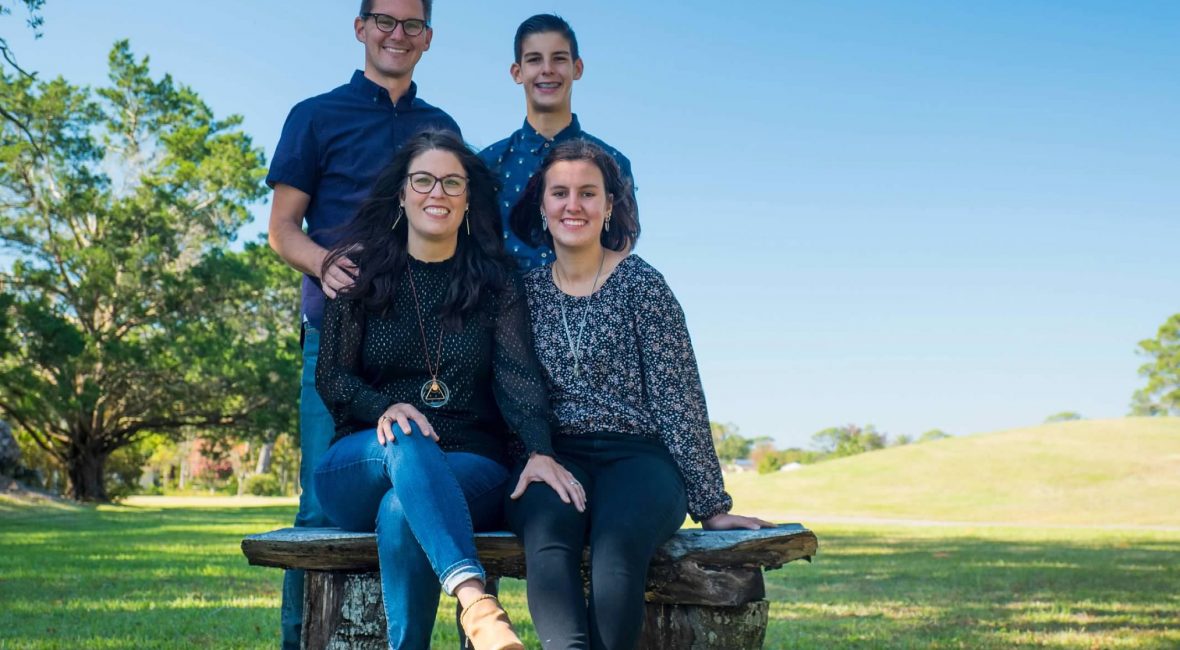 The phone rang the first week of November with news that altered our lives forever. It’s the kind of news that hits you simultaneously in the chest and also behind the knees. By the end of the day, we had launched into high gear and rearranged everything to savor the last moments of life with someone we treasured, Steve’s mom.

During this time, Steve packed a suitcase and flew out of state immediately after Thanksgiving.  He returned after Adrienne took her SAT test and then we all traveled together to his family’s home, where we stayed for over a month. Never have we so aptly appreciated the flexibility of homeschool, plus owning our own business. Mobilizing was somewhat stressful but we were so grateful to have the power of choice.

Grief is a Disorienting Experience

Have you ever been tumbled by a series of massive waves? It was as though we’d been knocked down and the ocean continued to pummel us until we didn’t know which direction was up. We were in the grip of it, with neither control nor certainty about what would happen next. The one thing we wanted to preserve was slipping away from her family day by day. END_OF_DOCUMENT_TOKEN_TO_BE_REPLACED