The Time Minecraft Modded My Son 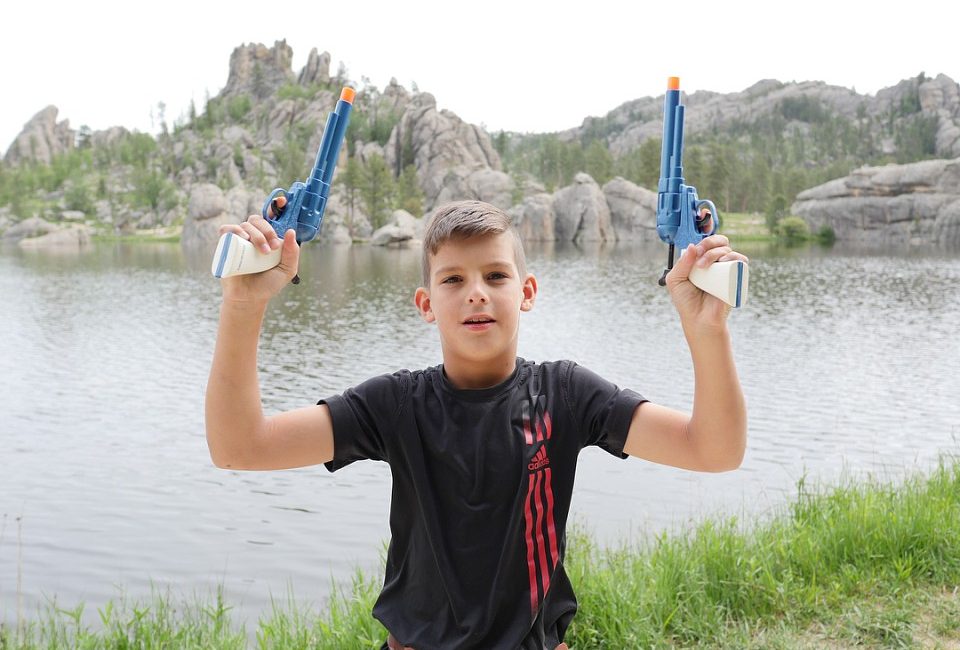 The first month of our Nashville summer was almost perfect. The kids put away all their homeschool books. We grilled out on our patio, went for family hikes, and checked out a few community festivals. I renewed our pool membership and we used it like mad. We took a road trip to South Dakota to see our family. We sent Addison to his first ever sleep away camp for a week.

Something else we did this June was scratch our heads over Addison’s change in behavior. Normally our most physically affectionate child, we were missing out more and more on his spontaneous bear hugs. He was turning lethargic and fairly grumpy. Addison was less talkative and was not so eager to play with his big sister. He slacked off on doodling inventions in his notebook. His non stop scientific questions were drying up and he talked about Minecraft almost exclusively. I planned outings but pretty much had to drag him along with us. We suggested activities but all he wanted to do was wait for his tablet time.

I wondered if it was the southern heat bearing down on him. Then, I wondered if he was lonely. In frustration, I researched hormone changes, growth spurts, and nutritional deficits – but it wasn’t adding up right. We thought his week at camp would be just the ticket. He definitely loved camp and was eager to share all his stories. He was really excited to get back to Minecraft. But even after he rested up, we realized the sullen and sluggish version of Addison was still with us.

When he had been home two days and cried about being made to go to the pool with is family, I had had it! If he was unable to engage with us in the real world, then pretend worlds were doing him no favors. (It was unnerving when he told me the game made his heart race and body feel jumpy.) We had nothing to lose by taking away his Minecraft time. I should say, I don’t see anything wrong with the game itself. But, for whatever reason, he couldn’t seem to handle moving from game time back to reality. His personality was being drained away. This is what I took issue with.

Surely Not my Kid

The funny thing is, we are not those parents who are give our kids unfettered access to electronics. Each of our kids has a tablet for school, reading, and games. They are granted an hour daily, usually in 30 minute blocks. Occasionally, we might add an extra 20 minutes. During some family evenings, Steve would connect his tablet to the kids’ game and play in collaboration.  It was fun. Adrienne handled it all with no problems. Addison did really well for a couple years, up until June.

Because we are so regulated and mindful of family time, schedules and house rules, I didn’t originally see what the problem was. Surely, not my kid… He was pretty frustrated when we reduced tablet time to two 20-minute blocks of playing anything but Minecraft. Still, we stuck to our guns and didn’t engage in any arguments. I also got more involved in filling his time, reading him books and playing more games. (I considered establishing Minecraft Mondays in a month or so.)

In just two days, our family rediscovered our bubbly, bright, affectionate boy! Addison happily ran errands with me and chatted all the way. He found his invention notebook and pencil, and began designing warp drives. He finished a library book and watched a history documentary with us. He created things with our Legos. Addison played at the park with his sister and gave us hugs every time we walked by on the track. Steve and I looked at each other in wonder and breathed a deep sigh of relief.

Now, imagine if we had shelved the problem and let it just continue unchecked. Not that big of a deal… too busy… that’s just typical kids these days… I shudder to think how hard it would have been to bring out the real Addison again. His middle name Levi means “joined in harmony”. This is the gift he is called to be in his family and in the world. It’s our joy as his parents to see that to fruition, to be unafraid of stepping up to the plate of parenting.

If you find yourself identifying with this issue, I encourage you to be attentive and not negligent. Set limits better suited to your child. Be unafraid to implement new parenting strategies. We parents may not come up with the perfect solution on the first try, but every effort to invest and connect with our children adds up! 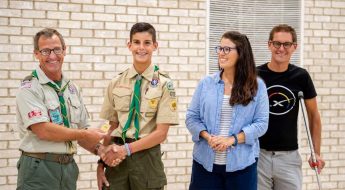 How We Changed Our Parenting When Our Son Became a Teenager 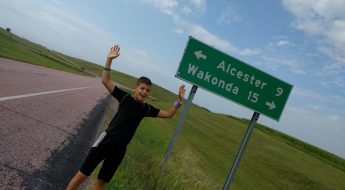 How We Speak to Our kids Can Change Their Direction